Most people are too stuck in our culture's very narrow definition of love to really consider all the incredible possibilities that lie beyond.

These interviews will push you to take that first step into a romantic life that aligns with you.

❤️  7+ different relationship styles, from non-monogamy to singledom, from triads to throuples, from vees to platonic romances

👨🏼‍⚖️  How our speakers deal with disapproving family members and conservative employers

💫  How our speakers deal with jealousy and other challenges and, what exactly makes pursuing an alternative lifestyle worth it

Since she was a teenager, Sarah loved boys. But the world of romance was always so confusing for her. She was in and out of several monogamous relationships before she discovered that relationships don't have to be exactly how she saw them in the world around her, through her parents, friends, and Gossip Girl. In her twenties, while living in Brooklyn, she discovered there's a vast jungle of possibility when it comes to love and sex. So over the last years, she has been ruthlessly cutting through brush, wading through mud, and climbing trees in order to uncover all there is. Now it's time to share what she's learned with you.
It's time for a change 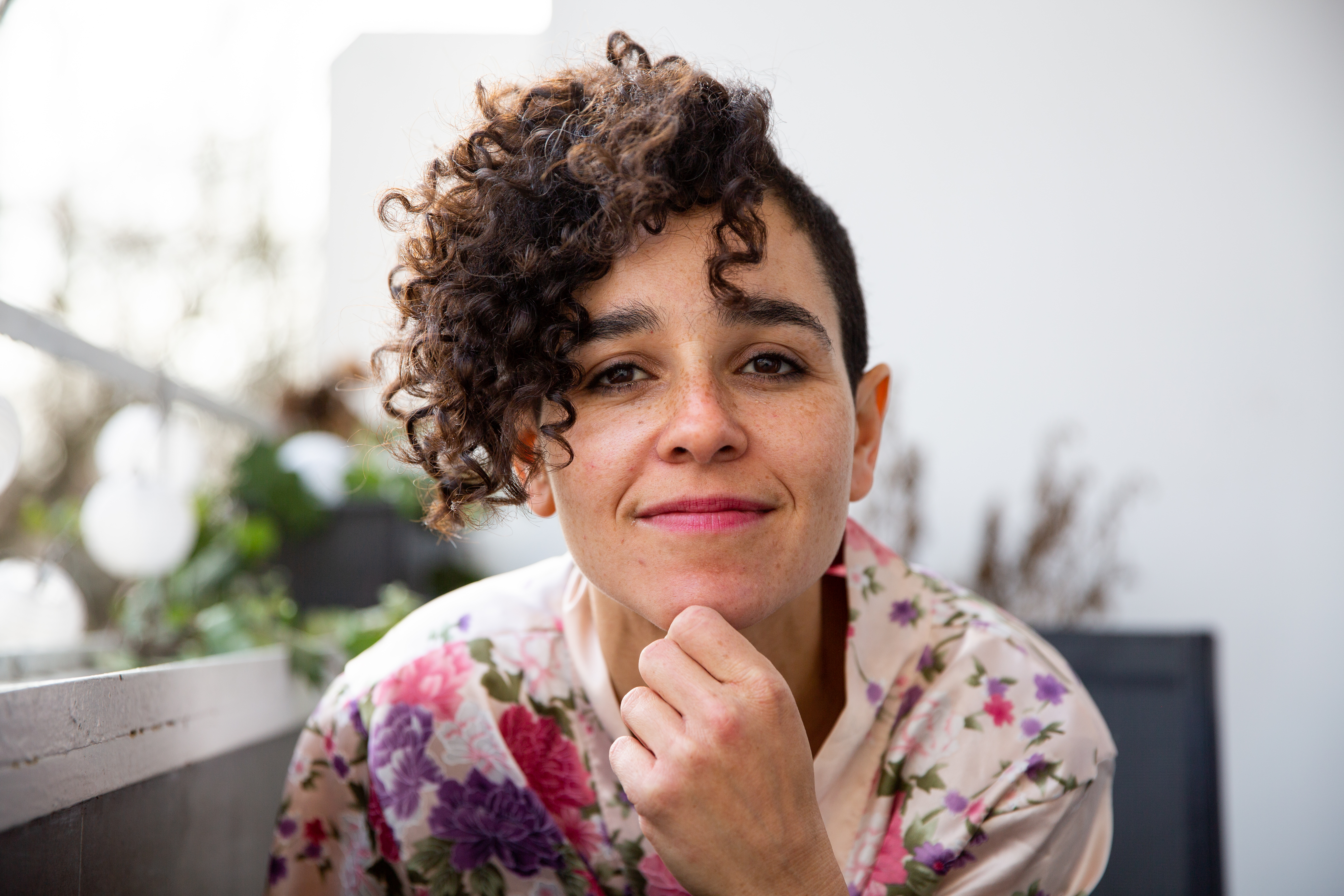 I liked the raw honesty from the speakers, discussing often-challenging subjects.

The wealth of information and wonderful speakers

"What strikes me most from the majority of interviews is the moment of realization that this is a real thing and how come I didn't know about it before because it feels so right….which resonates loudly for me at this time"

Really opened my eyes to a lot of possibilities for my wife and I to explore and also questions for us to ask ourselves (and even counselors if we need some additional info). Really great work. And it was definitely worth the VIP cost to keep viewing those.

"I know I am very grateful for simply being able to hear others' points of view of what can seem like a daunting lifestyle choice to make - but it has most definitely helped me to believe it is not only the right choice for myself, but that I am also only at the start of my journey and there is much to learn"

"Wow, so many different examples of people discovering their own truth in relationships. It was inspiring and gave me lots of hope!"

Elliott lives in London and has been openly non-monogamous for 3 years. He came to non-monogamy out of a desire to deepen connections with those around him, outside of his already-established relationship. There is nothing more fulfilling than defining your life by how you want, just be open to the possibilities. Feel the fear and do it anyway.

Janel lives in the Bay Area and is in an open relationship with her partner who she met at Burning Man. Now she's toying with the idea of finding another person to love besides him. Is that even possible?

A mom of 3, a writer, and a Christian, Renee lives with her husband and kids in Maine and has a boyfriend who is a regular presence in their lives. She is so honest and open about her journey in polyamory, both the struggles and the joys.

Joe lives with his girlfriend and her husband down in Florida. Hear how he's managed to navigate jealousy throughout his life.

Kabir Brown (Bear) is a Black queer transgender man, born and raised in Brooklyn, New York. Sofia Mojica (Fifi) is a pansexual Puerto-Rican cis woman from The Bronx, NY. After moving in together several years ago they are now reclaiming their solo poly tendencies in their own unique way.

Activist and founder of SPFPP

Courtney from St. Louis has been exploring open relationships for the last few years and spends his time fighting to reduce STI stigma.

Kitty is a relationship coach and author. She is married and his been polyamorous since before it was cool. Learn about her life full of love and connections.

Dana & Daniel aka "Danaandthewolf" have been together for 15 years, and polyamorous for 8. Learn about some of the struggles they've faced being polyamorous in LA.

Kevin and Meg live in Boulder, Colorado and have been Monogamish since they started dating 3 years ago. They have a lot of dope advice on how to be the best partners they can be for themselves and for the world.

Andoni hails from Mexico but lives in LA producing films. Exploring polyamory has been a roller coaster. Try going through two breakups within the span of just a few months.

Learn more about the hosts of the best podcast on polyamory out there. What's their deal?

Shaft is a tantric healer and Youtube star. He is both "polyamorous and monogamous" and has been on an intense journey over the last 30 years discovering himself.

Laura is a polyamorous mama who has been practicing polyamory for 15 years. She has made all the mistakes and shares some of them and some tips with us. Echem renaissance fairs.

Phillip is solo poly and hails from the midwest. He sometimes struggles to find partners open to poly where he lives. That said, he's found a way to create a nest of love in his life.

Fernanda hails from Mexico and now lives in Brooklyn. She and her partner of four years are in a mono-poly relationship, meaning she's dating others and he isn't. It's been a slow process to get to this point. How did she handle wanting something so different from her partner?
Give me access for $98